Trying to achieve the impossible? Four Quick Tips from Someone who’s Done it. 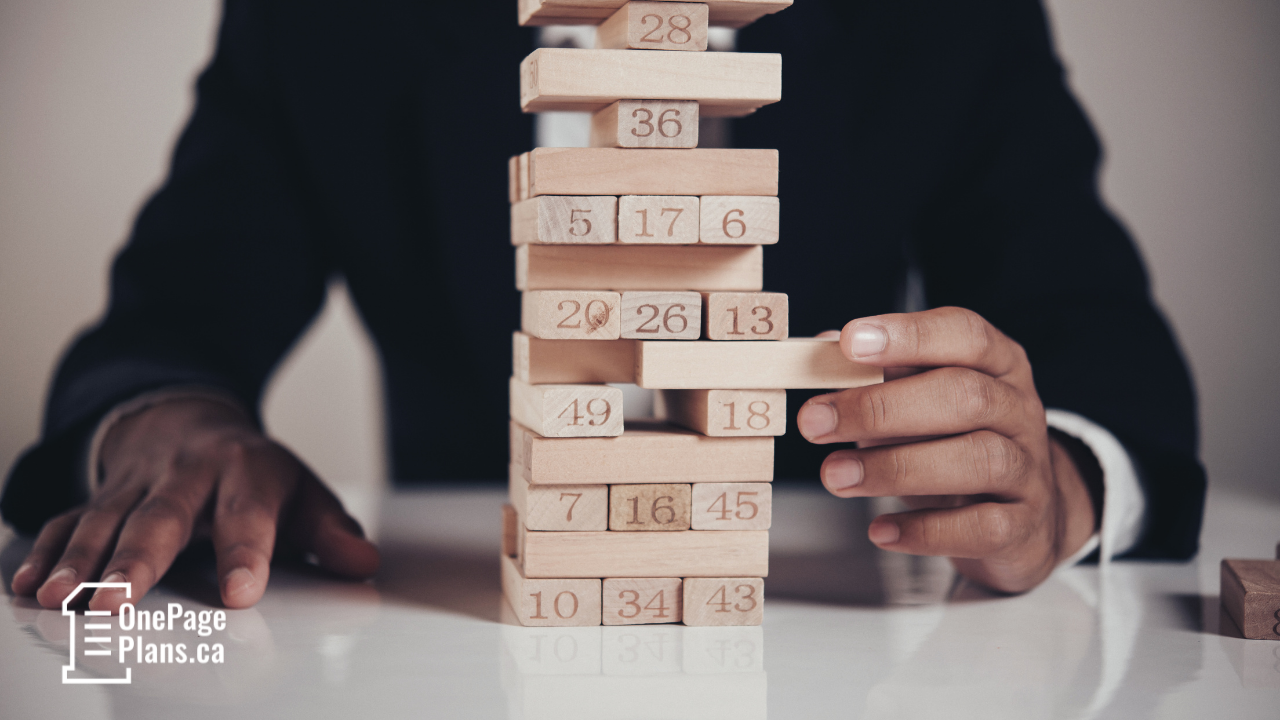 During your career, you’ll likely be told that certain things are simply impossible.

Sometimes we accept that notion as fact.

But other times, we dig in our heels to prove the world wrong.

For Lori Nikkel, her opportunity to do the impossible came when COVID lockdowns swept the country. As the CEO of Toronto-based food rescue organization, Second Harvest, she knew that mass restaurant closures would mean millions of tons of food diverted to landfills at a time when the need for food for vulnerable Canadians was exploding.

Although Lori already had a three-year plan to expand Second Harvest nationally, it was clear that the need for that expansion was NOW.

So, instead of sticking to the three-year plan, she decided the only real choice was the impossible one: to condense that plan to a matter of weeks.

Getting there wasn’t easy. But in the end, Lori and her team crossed the finish line and kept millions of families fed during their hour of need.

While there are many great lessons in Lori’s story, here are some of some tips we can learn about doing the impossible:

Sometimes if you sit down to look at all the reasons a project won’t work, you’ll probably just walk away from it. Instead of getting stuck on the reasons to say “no” though, Lori focused on the reasons to say “yes”; namely the millions of families she could feed if she succeeded. After considering the potential impact, In Lori’s mind, failure just wasn’t an option.

Lori didn’t just rally her entire team behind her, she rallied an entire country. Along with the government, she brought thousands of companies and organizations into the fold, each playing a part in moving her initiative forward. As they say, many hands make light work.

Nobody has all the answers. It takes many great minds, tons of great ideas, and an army of doers all working together to get the job done. Lori focused on collaboration at every possible opportunity, and the results speak for themselves.

Having a goal is one thing. But having a purpose is in a stratosphere all its own. When people feel like they have a purpose and are fighting for something bigger than themselves, there’s no end to the passion and energy they can devote to a problem.

In the end, achieving the impossible is about more than digging your heels in. It’s about having the right mindset, and then fueling it with the right people and the right motivation.

So, the real question may not be whether something is impossible or not.

It’s ‘what’s holding you back?’

To hear the full 20-minute episode “Doing the Impossible” on the Toughest Call podcast with CEO Lori Nikkel, listen wherever you get your podcasts or online HERE.